How profitable is a restaurant business in Russia? 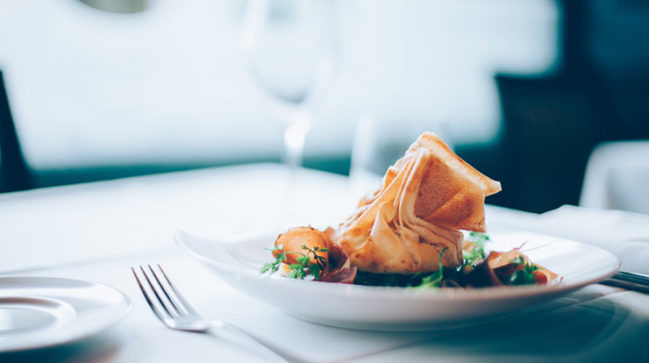 The restaurant market in Russia has spawned countless franchises. Amongst the noteworthy trends in the sector are:


An overwhelming desire to eat not only well but healthy. This has launched so-called ‘open’ and ‘featured’ kitchens so customers see the cooking process. The average Russian resident buys ready-meals twice a month and goes to the restaurant 10 times. Currently 30% of orders are made via mobile apps. There is a decrease in purchasing power so low-cost fast-food, including takeaways as well as inexpensive restaurants and bars, will continue to attract.

You’ll want some figures. Some are staggering

There was a growth in fast-food sales of 2% in monetary terms during the first 9 months of 2018 compared to the same period of 2017. The footfall rose but the average spend remained the same, demonstrating that the sector is sufficiently buoyant and competitive to keep its prices down and so attract new customers.

The rewards are attracting investment and, during 2018, Moscow saw 100 new restaurants and 50 new cafes open their doors. At the same time the popularity of differentiating food market formats is growing. So Muscovites witnessed the opening of the GastroFerma project on Baumanskaya, the reconstruction of the tram depot on Lesnaya Street, and the opening of the Depo grocery store with its total area of a staggering 17.4 million square metres. Indeed, back in 2017, the Eataly franchise arrived in Russia with its distinctive format. 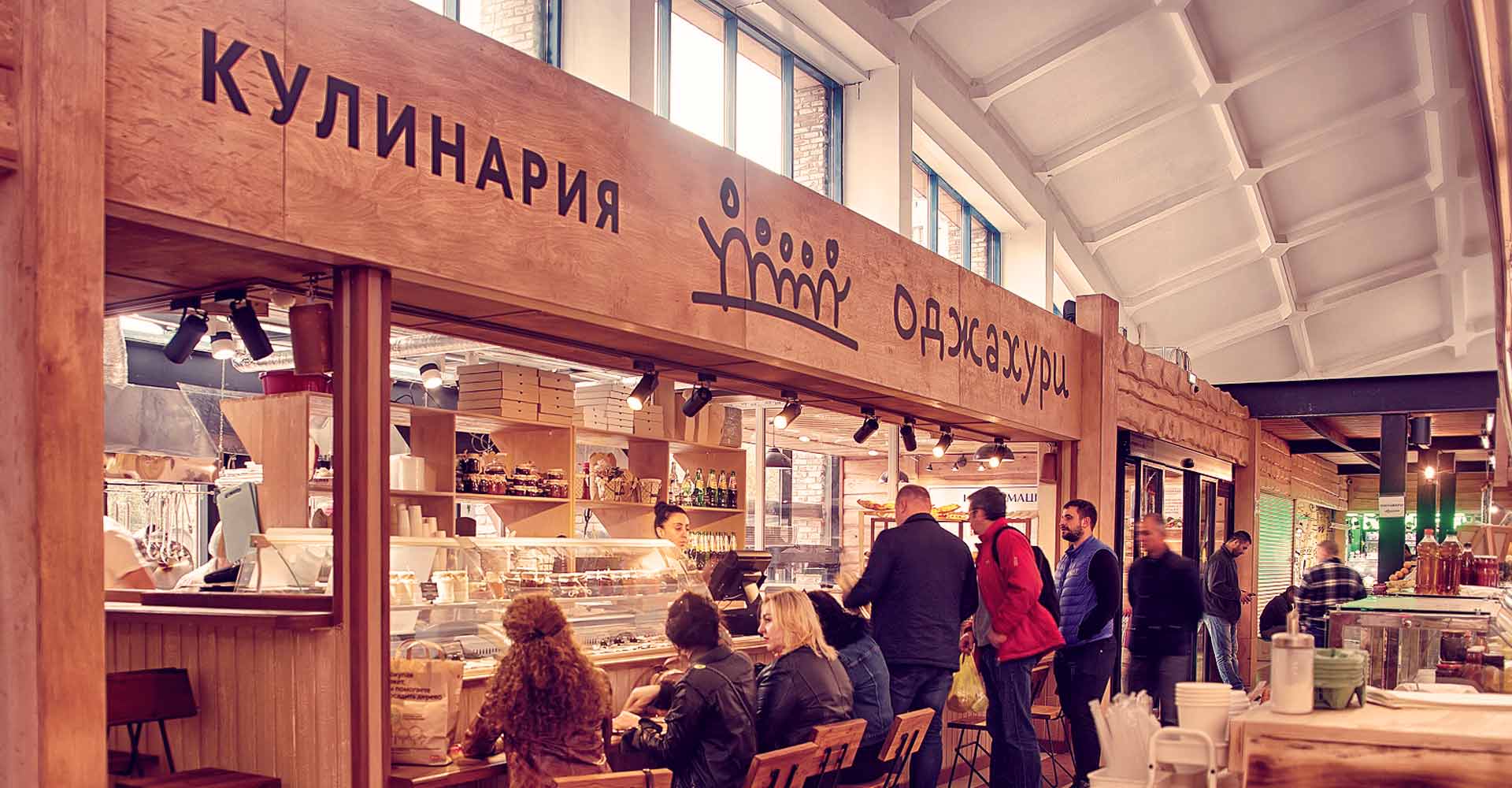 The turnover of the fast-food market in 2017 reached the equivalent of US$8.8billion, a year-on-year increase of 2.1% on 2016’s performance. The main driver of development has been multinationals which continue to actively expand. During the period May 2017 to May 2018 McDonald’s, KFC and Burger King opened a total of more than 200 restaurants in Russia. The companies’ revenues are also growing: McDonald’s ended 2017 with an increase in turnover of 8.5%. But the biggest winners were the Yum brands (including the KFC and Pizza Hut franchises) and Burger King which registered staggering sales growth of 36% and 47% respectively.

According to analysts’ forecasts 2019 will see the Russian fast-food market’s revenues, across the board, increase by a further 7%.

Home delivery is not as dead as a dodo. It’s as alive as one!

Let’s look back a few years. Between 2013 and 2018 the combined shares of street restaurants and fast-food restaurants in the overall turnover of the catering market was constantly growing. The increase in demand for fast-food was matched by a decline in traditional sit-down full-service restaurants which fell by over 8% in 2017. And during this period home-delivery was catching on.

By 2018 home deliveries of fast-food rose even more rapidly than the onsite consumption of fast-food in restaurants. Seemingly everybody in Russia has jumped on the e-commerce bandwagon. Indeed McDonald’s, KFC and Burger King have almost simultaneously updated their development strategies and now offer home-deliveries.

One of the most striking examples of recent success in the home-delivery segment is Dodo. It began in 2011 with a small pizzeria in Syktyvkar. Yet, by 2019, Dodo has expanded to deliver in 457 locations spanning 12 nations including China and the USA, most of whichare CIS countries. 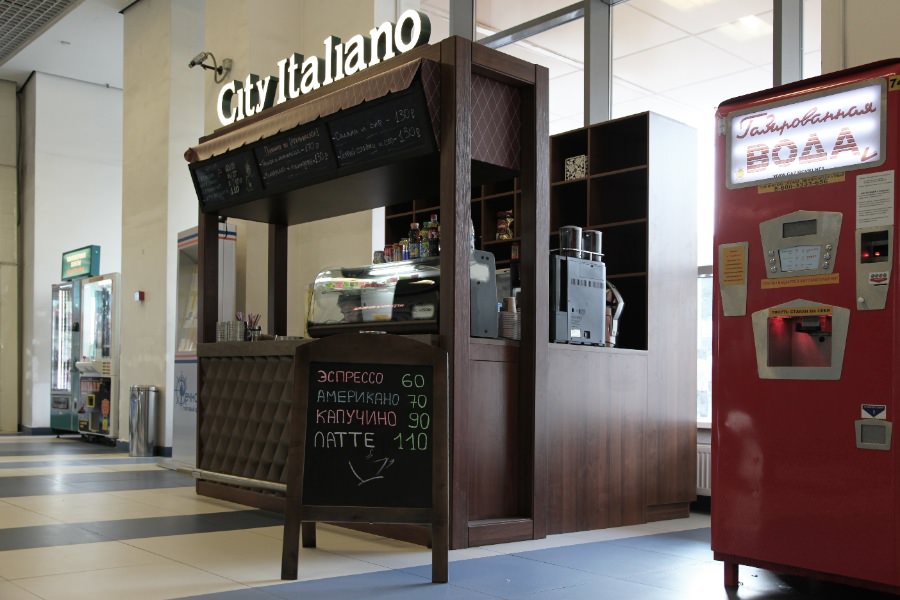 During the last year or two the revenues generated by traditional coffee shops experienced a downward trend. Yet some enterprising traders reacted by innovating, chiefly by changing their basic concepts and launching trial formats.

One example is the franchise network Chocolate Girl which has been reimagining and rebranding itself so that many outlets now have their own onsite bakery. İts development strategy has shifted to target small cities where franchisees can participate with a minimal investment.

The Coffee House network has been bravely testing a new ‘takeaway coffee’ format without the need for overblown baristas (sorry if you feel you need a consultant to make you a coffee) and doing very well with it too!

Also worthy of mention is Cofix, launched in 2017 by Russian Israelis as a fixed-price coffee shop franchise. Its rapid development owes much to its diaspora. That might signpost the potential for catering to the needs of other ethnic groups that wish to drink and dine together in a home-from-home environment.

See our article on new business trends in Russia, “Creation and sale of franchises”:

How to create and sell your franchise in Russia

How profitable is a restaurant business in Russia? was last modified: November 30th, 2019 by Mauro Benigno
Share this... 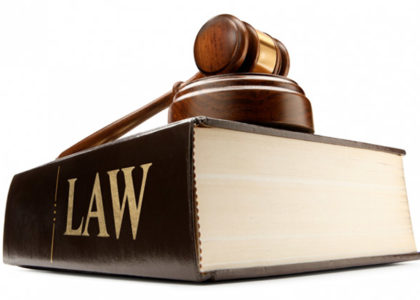 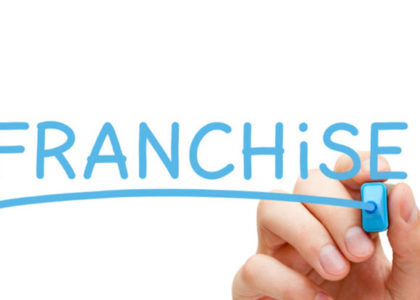 How to sell to the Russian customers
Online Russia

Representation and consulting services in Moscow
Online Russia
Newsletter
Would you like to promote your business in Russia?
START
Copyright 2018 - Designed by My Consulting

Our website uses cookies to improve your experience. We'll assume you're ok with this, but you can opt-out if you wish. READ MORE